My Diary...Looking back and forward... A Sanctuary closes its doors...Holocaust Remembrance Day... Anne Franks... 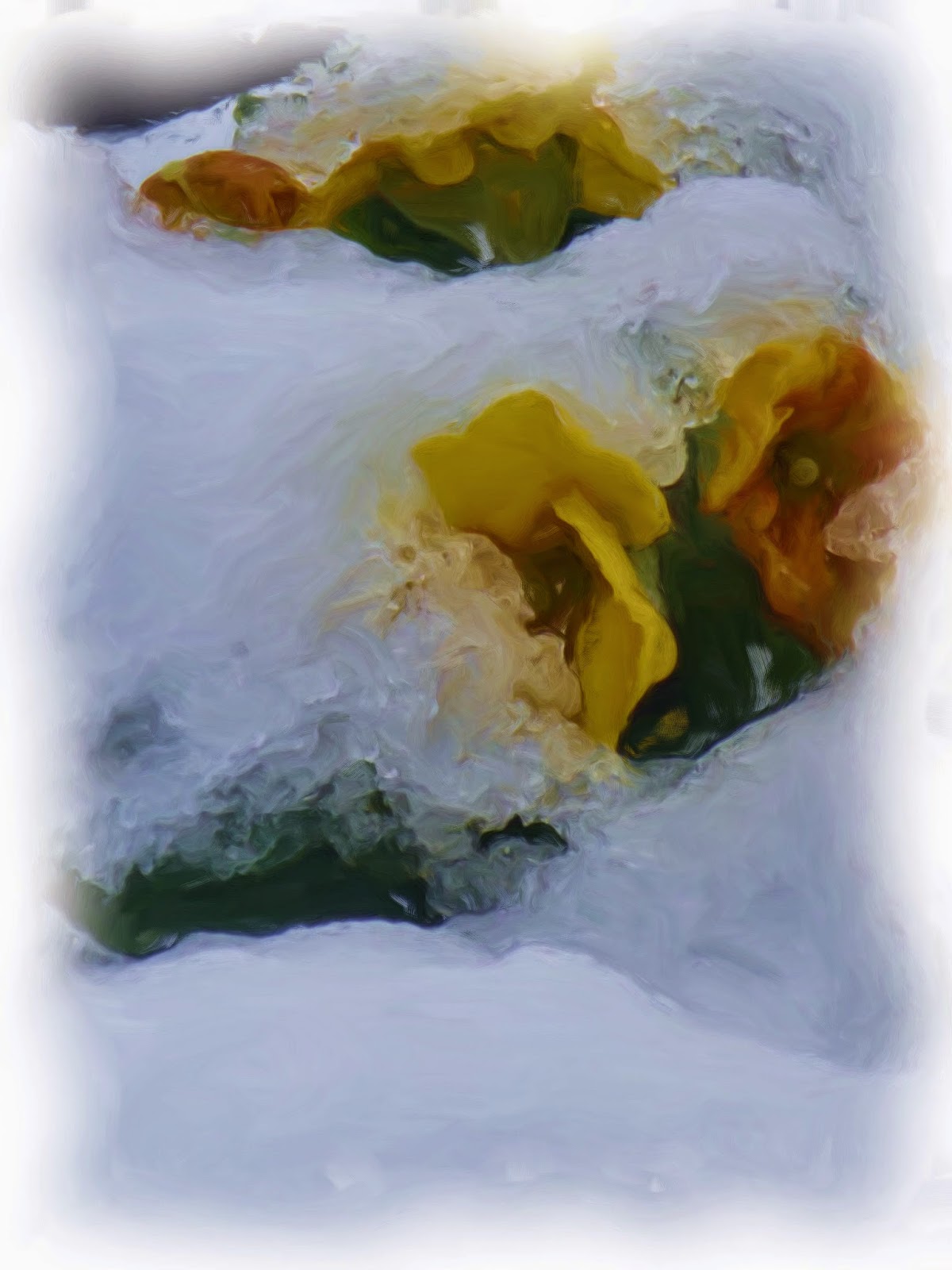 As you will see this blog is a few weeks coming on-line...
My Diary...

8th... My final booking of the year was at the Pollockshaws and District Spiritualist Church. 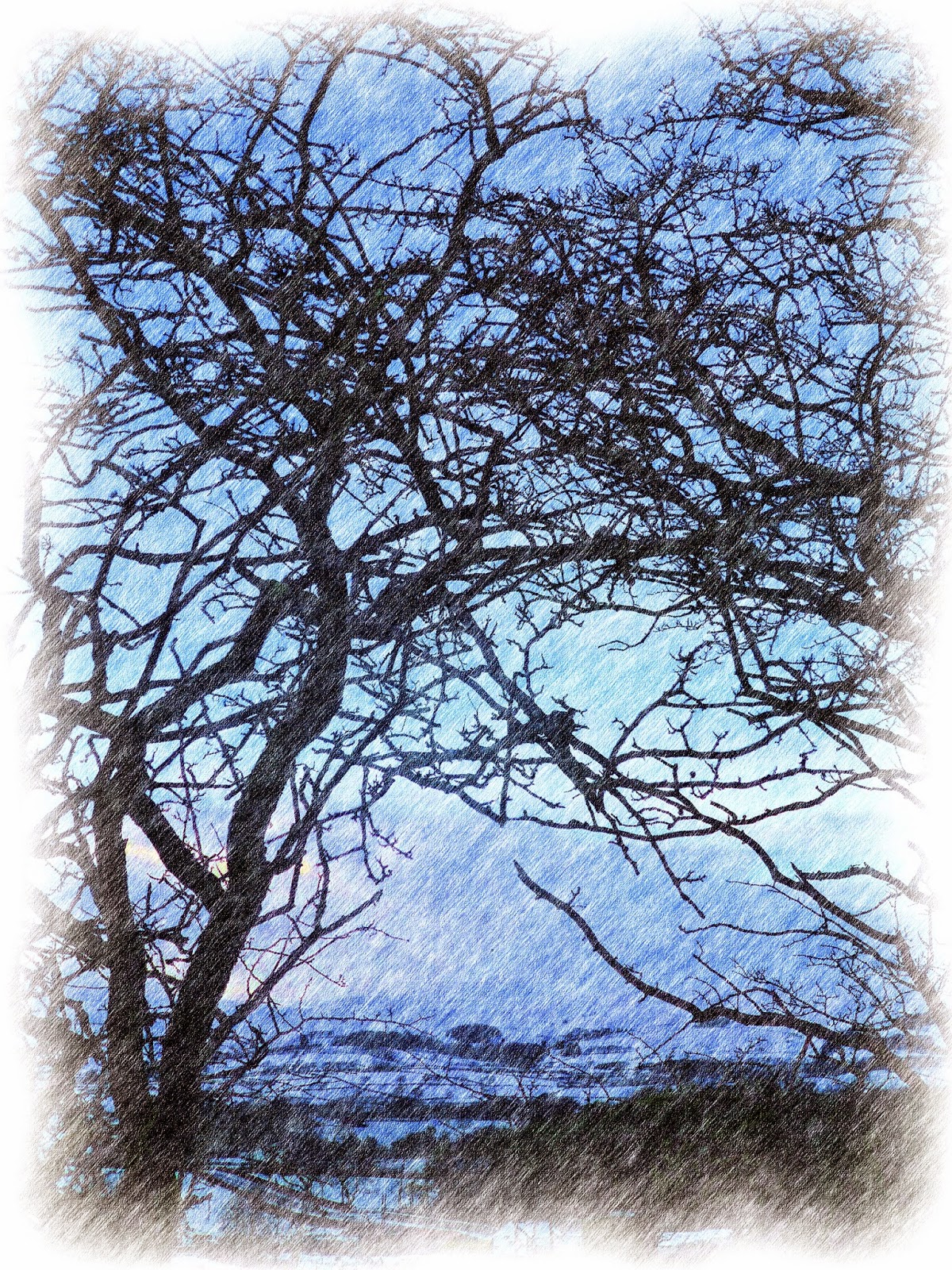 I am happy I have to have been able to run classes for those who only want to learn the basics of our religion and their psychic abilities...  The feedback from those attending has been extremely positive.   This is something Spiritualism in general has not had on offer.   Open circles, workshops and studying for exams are no substitute for a gentle and structured introduction to our religion and our sixth-sense.    Spiritualism at the moment is geared up to platform and healing training and ignoring others who do not wish to go along those paths. Even those who do want to be a healer or medium, they jump into training without having nursery level education.
In 2015 I hope that all connected with Spiritualism will; - Consider what Spirit will think of how they conduct themselves in connection with our religion.
Will Spirit be happy with you putting your, ego and finances before the religion that you claim to be part off?
Choose whether you want to be part of a religion or part of an act in cabaret.
Churches also have an important task of who they put on the platform.
The year had hardly begun when it was announced that because of ill health Elizabeth Halliday founder and president of the Milngavie and Bearsden Spiritualist Sanctuary was closing the Sanctuary.  Health comes first and we wish Elizabeth a quick recovery. The Sanctuary was like a breath of fresh air sweeping through Spiritualism in this area when it opened 2 ½ years ago. During that time they were immediately accepted by the local community and asked to take part in the Remembrance Day Service, laying a wreath at the local cenotaph. They made changes to the normal Spiritualist Service, not outlandish changes, but getting the congregation more involved with the proceedings. Then on Christmas Eve the Sanctuary opened its doors for a get-together and meditation.  But Elizabeth will not be disappearing from the Spiritual scene.  Both Elizabeth and Agnes McDonald will be teaming up to take services many churches throughout the year. 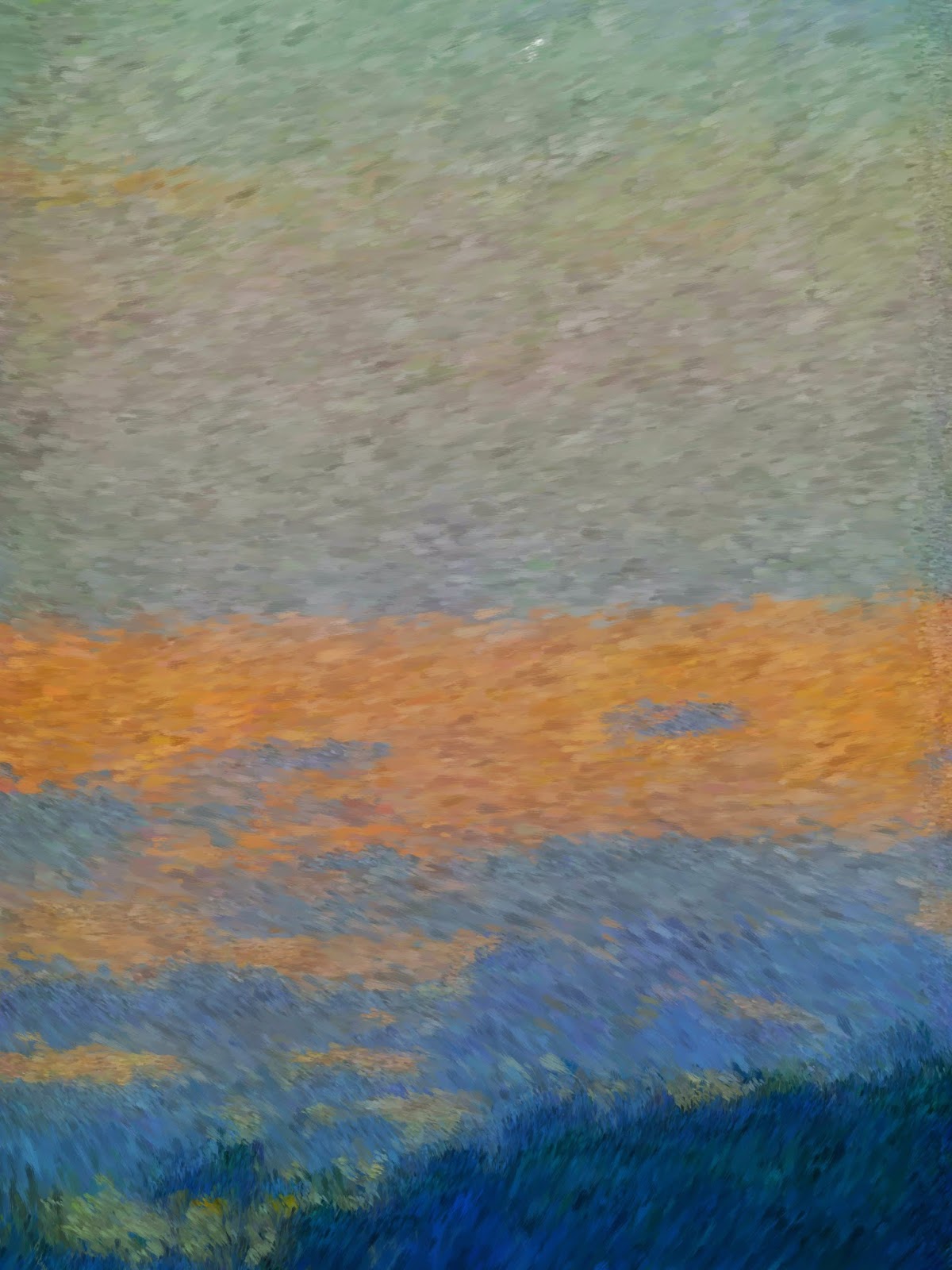 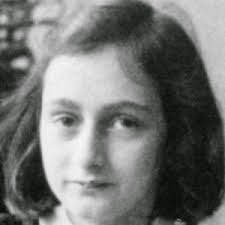 Posted by Tom Johnston at 05:22 No comments: