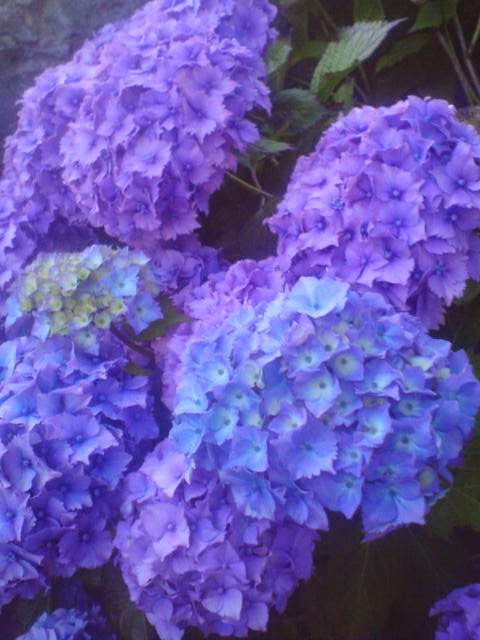 My Diary...
September...
21st – I attended the Edinburgh Spiritual Society, 34 Albany Street, EH1 3QH. (SNU)
22nd – I travelled north to the Inverness Spiritualist Church (SNU).  A very hard working committee and enthusiastic members keep Spiritualism very much alive in the north.
25th – Again my route is north and this time to the Arbroath Spiritualist Church,
20-22 Commerce Street, Arbroath, DD11 1NB.  (SNU)  Service is at 7.30 on a Thursday evening. A church that could be doing with some support.
28th – My third trip north in seven days.  This time to the Perth Spiritualist Church, Methven Buildings, 40 New Row, Perth, PH1 5QA.   (SNU).
30th – I received a great welcome from The Ascension Christian Spiritualist Church,  Fred Paton Day Care Centre, 19 Carrington St, Glasgow G4 9AJ.  Services Sunday 6.30 and Tuesdays 7.30.  Another church that could be doing with a bit more support.
October...
1st A good turn out once again for my class “A Basic Introduction to Spiritualism and our Psychic Abilities” at the Glasgow Association.
2nd – There was a good turnout at the Pyramid Spiritualist Church, Leithland Neighbourhood Centre, Kempsthorn Road, Pollock, G53 5SR.  A friendly little church that is always well supported by the local community. 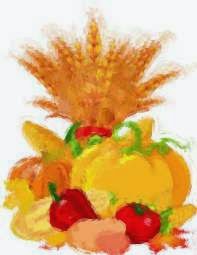 A Spiritual Harvest Festival...
Looking at a website memories of Scotland the words ‘harvest festival’ brought back many memories for me.  I have never been aware of a Harvest Festival  taking place in Spiritualist churches in this area so I searched on Google.  I found that several English churches have such a service.  One website did catch my eye it was the Progress Spiritualist Church, Mount Lawley, Western Australia.
HARVEST FESTIVAL - SUNDAY 24th AUGUST

The Churches annual Harvest Festival will be held on Sunday 24th August.
On this day the Church celebrates both the physical harvest and spiritual harvest of workers.
Dedications
Dedications are held on the day. Here a dedicant offers their life to God, Divine Truth and in service of humanity. Please see Andy for further information or offer yourself for dedication.
Here is a Spiritual Harvest with a difference – a Spiritual difference.  With a  little tweaking to the Australian version we could format a service that would be ideal for our services in this part of the world.  We Spiritualists have no special days like Orthodox churches and maybe if we could adopt a Harvest Festival for mind as well as body.   Not to make a public dedication of our beliefs - but in private.  To bring produce that can later be shared to local homeless charities and food banks.  And during the service for each individual to silently look back at the past year to see what we can harvest from it in terms positive spiritual progression

Here is a Spiritual Harvest with a difference – a Spiritual difference.  Something with a little tweaking to the Australian version that would be ideal for our Spiritualist Churches.   We Spiritualists have no special days like Orthodox churches and maybe if we adopt a Harvest Festival for mind as well as body.   Not to make a public dedication of our belief - but in private.  To bring produce that can later be shared to local homeless charities and food banks.  And during the service for each individual to silently look back at the past year to see what we can harvest from it in terms positive spiritual progression


In the past psychic suppers used to be quite popular but over the years they have almost disappeared. Recently a church asked me to take part in a psychic supper which I agreed too, only for a few weeks later to be told it had to be cancelled.  The reason was mediums were not too keen on taking part. I have noticed in the past, the public have been keen on such an evening but mediums have not.  I wonder why? Surely this is a night with a difference but at the same time keeping within the boundaries of Spiritualism as a religion.  Such nights would help to keep church finances healthy and some of the proceeds could go  to a local charity.  Of course it is hard work for the committee but it doesn’t seem to be the committees that are complaining.  I am sure Spirit would be happier with psychic suppers than mediums giving evenings of clairvoyance in pubs’ clubs and theatres


My comments on “Do we really live in a civilised society” in my last blog have caused quite a bit of controversy.
Gwen emailed: - Tom, you call yourself a spiritualist yet you can only see the dark side of life. There’s a lot of good going on out there and yet you concentrate on all that is negative. You maybe have to look at your own self.
Mark – Tom, not a balanced article. You dwelt on all that was negative and never mentioned anything positive about the civilised society that we do live in.
D – Were you having an off day when writing your last blog?
Pepper – In my world the good by far outweighs the bad.
Parker – Tom I agree with your 100%.
Brent – if politicians and others in charge took personal responsibility for their actions I am sure the world would be a better place.