My Dairy... “Our Daughter” (An amazing story in a father’s own words of his daughter’s illness, passing and proof of survival)... A Psychic Investigation Beneath Glasgow Central Station.... The Inter Faith Network and Spiritualism... The Duration of a Spiritual Service... 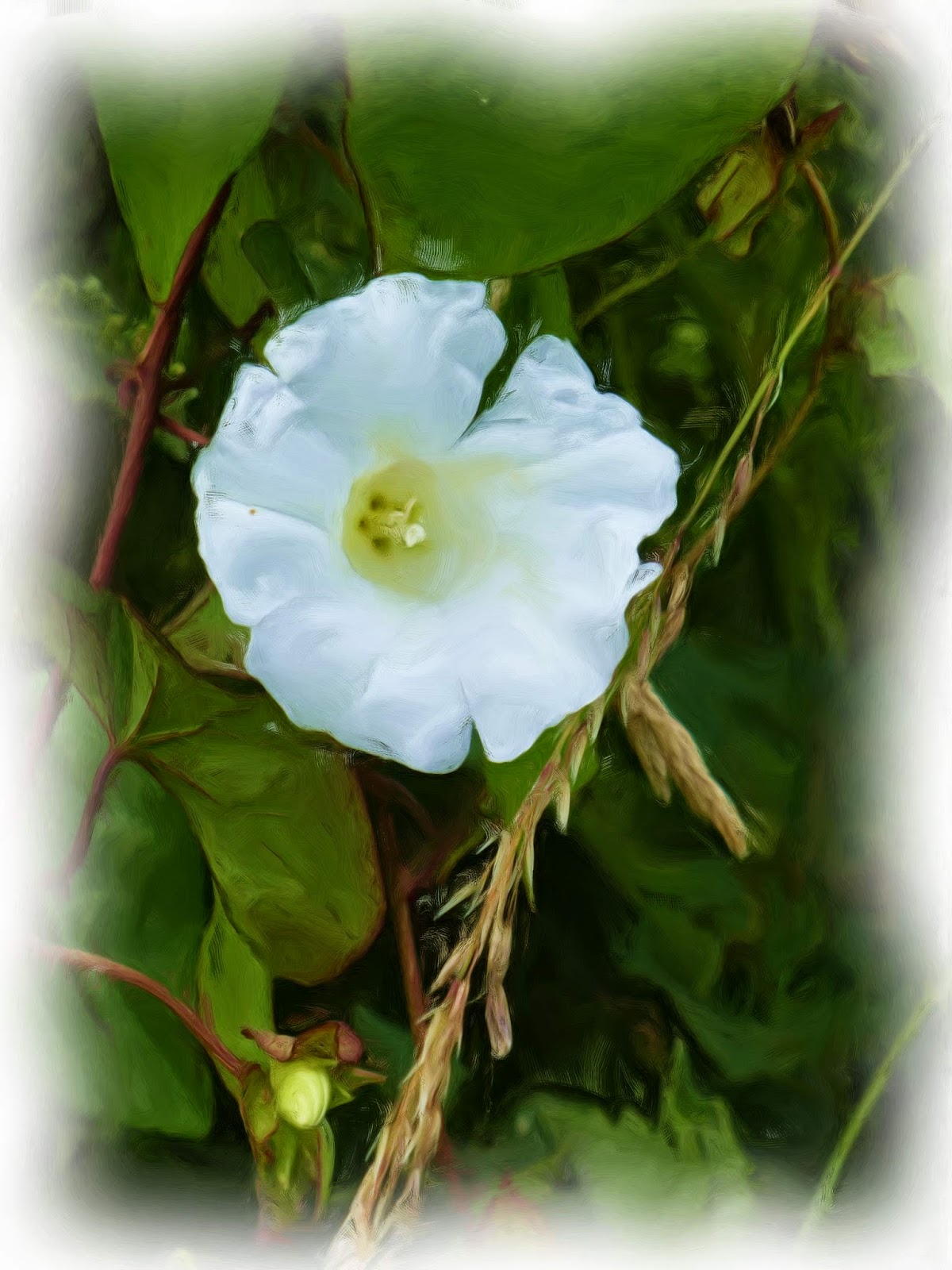 ...My Diary...
6th – 10th  We were down in Warickshire and spent a day in Cambridge...
11th – It was a pleasure to help out at the Glasgow Association’s Bring and Buy Sale... (SNU)
12th – I took the service at popular  Coatbridge Spiritualist Church.
16th – 18th – We are heading south again this time to Oxfordshire...
21st –In the opposite direction to the well attended Dalneigh Spiritualist Church in Inverness.
23th – It is always a pleasure to join forces with the Kilmarnock Church Development Circle. (SNU).
25th – A busy day with first helping out at Glasgow Central’s (SNU) coffee afternoon and then on to Falkirk Spiritualist Church (SNU) in the evening.  The latter could be doing with a little more support, so if you stay in the Falkirk area why not pay the church a visit.
Sunday – 6.30-8pm Divine Service....  Tuesday – 6.30 – 8pm Healing .8 – 9pm  Service with mediumship.... Saturday – 7 – 8.15pm Service with mediumship
26th – Atrocious weather conditions meant that my journey to Largs Spiritualist Church (SNU) did not run smoothly.  Instead of my usual mode of transport to Largs I left the car at Glengarnock station and went by train. But that was only as far as Kilwinning as overhead cable problems and I had to take a taxi on the final lap to the church.  The medium must get to the church on time.
29th – The fourth of my five well attended classes on “The Basics of Spiritualism and our Psychic Abilities”.
30th – A short journey to ASK Dreghorn.  A very welcoming church that could do with a little more support.  So Spiritualist in the Dreghorn and Irvine areas why not pay the church a visit at Townend Community Centre, 15 Townfoot, Dreghorn,  KA11 4EQ. 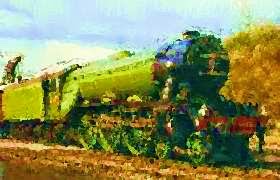 Posted by Tom Johnston at 13:55 No comments: